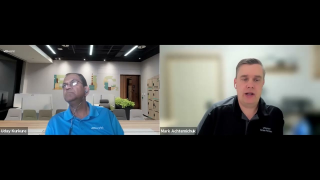 During instalation vSphere 7.0 Update 2 and later we can see new message for Haswell and Broadwell CPUs.

This is the warning message shown by the ESX installer:

I wish we could solve this in the future major release with – How to fix? The CPU in this host is not supported by ESXi 7.0.0. -> allowLegacyCPU=True 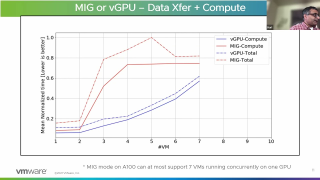 Mark Achtemichuk talks with Hari Sivaraman about how VMware uses Machine Learning internally and how to decide the best mode for running your vGPUs. Links to additional resources mentioned in the video: MIG or vGPU Mode for NVIDIA Ampere GPU: Which One Should I Use? https://blogs.vmware.com/performance/2021/09/mig-or-vgpu-part1.html VMware and NVIDIA Solutions deliver high performance in machine learning workloads – https://blogs.vmware.com/performance/2021/10/vmware-and-nvidia-solutions-deliver-high-performance-in-machine-learning-workloads.html Machine Learning on Virtualized Accelerators -…Read More 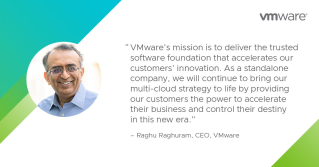 A New Chapter for VMware: Spin‑Off from Dell…